Not much going on over here due to health issues. (again)

I did manage to get a game in with my mate Stewart of Hail Ceasar to help him prepare to demo the game at KublaCon in May. He used Dark Ages vikings and Saxons for the units, but the game was just fine regardless.

The rule as a whole were fun, lots of pushing units back and forth during combat and trying ones best to batter them down until they run away. Only thing I thought was a bit lacking was there was no removal of casualties (A whole movement tray is removed once a threshold was reached) so really the use of minis in this game wasn't even strictly required.


In the end the Saxons brushed the Viking nuisance away and the day was there's.

So after this game I was all hyped up on Dark Ages gaming and decided that I wanted my own collection to be able to play, though far smaller in scale than what you see in the above pictures. Something closer to Saga or Lion Rampant skirmish games - so I bought an OOP Gripping Beast Jomsviking 6 point starter set off Ebay on the cheap. Yep, the paint mountain just grew by 37 more warriors.... ~_~

My friend and I both got cheap copies of the new Star Wars: Armada capital ships battles game starter set. More my style than X-Wing as it appeals more to my megalomaniac side. So once we get the basic game down, expect some batreps in the near future.

Lastly, for those who made it this far, to recuperate the hit my bank account took buying these latest purchases, I have some of my old Warhammer 40K 1980's Imperial Guard and Squats up for auction on Ebay. Feel free to jump onboard and help me keep my wife happy! :) 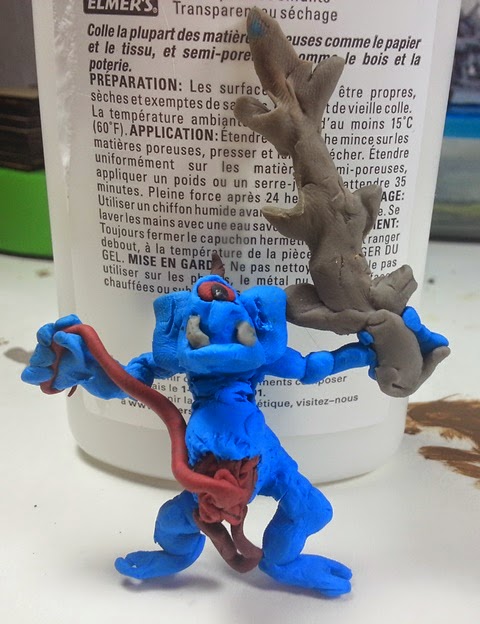 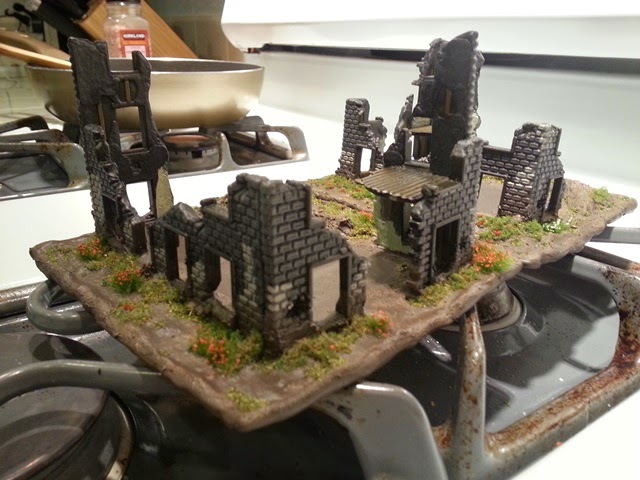