Sunday the 20th saw my 37th birthday come about and in fine form Densmol was on hand to play a couple games in celebration. Unfortunately my suggestion that he stop by was last minute, so he was forced to have to play some of my British Commonwealth mini's instead of his preferred filthy Hun! 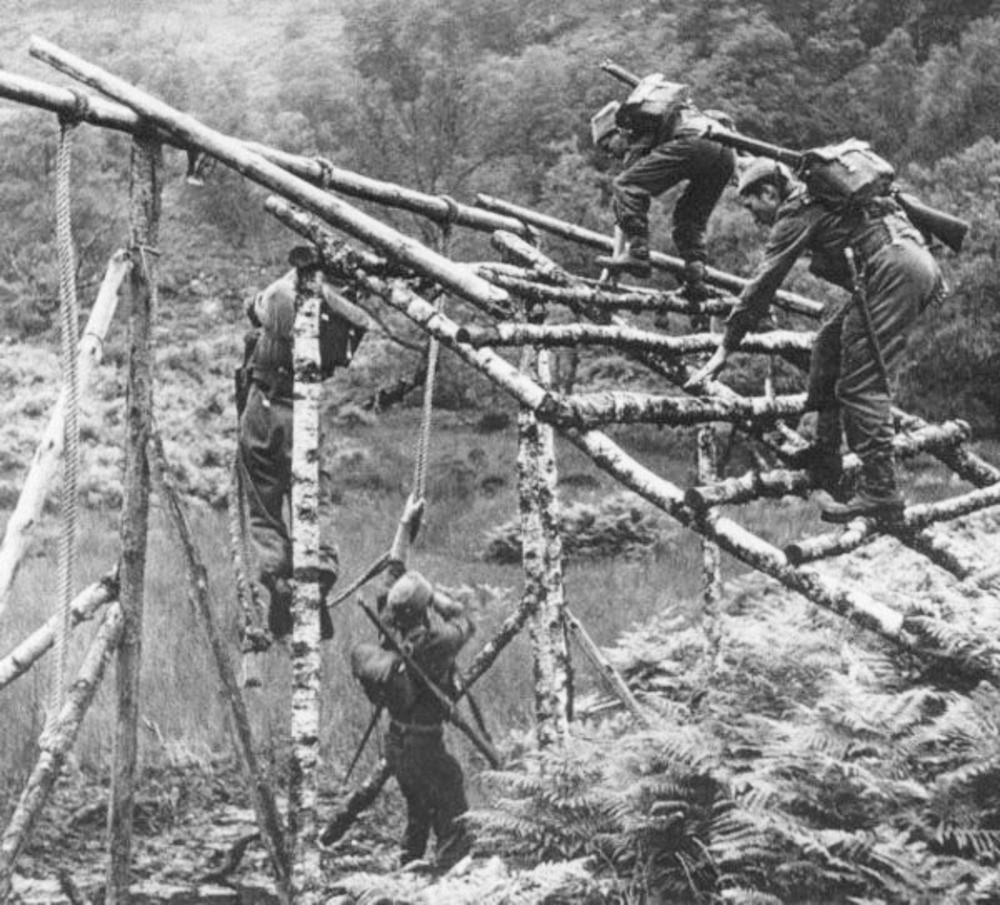 We managed to get in two games and decided some easy quick lists were in order so I swiftly drummed up two armoured lists from the Market Garden source book, one 4th Canadian Armoured, the other British Armoured Recce. Each list was rather similar in composition in that there were HQ of two tanks, two platoons of 4 tanks each, an infantry platoon, a Universal Carrier Platoon and Typhoon Air Power. The only main difference is that the Canadians sported Shermans/Fireflys and the Guards Cromwells/Challengers
Being Canadians on Brit, we decided these were per-cursor war-games between the two forces in preparation for the actual Market Garden operation.

The first game I took the Guards and we played some defensive mission where I rolled low and got to be defender with only half my platoons on deck. Which was the story of the evening and the death of any hopes I had to pull a win out. The second game we switched it up and I took over the Canadians and once again had to deal with damned reserves and I was sorely beaten a second time. (It didn't help that the dice were not cooperating whilst Densmol's dice were loving his foul Gerry-loving taint!)

Per usual, I'll not go into too much detail (Especially as the cheap beer was flowing all too freely  the night and details are sketchy.) so here are pics I took during the evening with a little commentary.

Game 2 saw me taking the reins of the 4CAD - (Not as many pics as along with my tactical decisions, the beer was running low in the fridge and large in our guts.)

No more pics as I think I lost on turn two or some rubbishness. It seems Densmol's getting lots better at this game. I need to turn up my tactics to 11!

On other news, my birthday also had me traveling into the mountains to go enjoy the American national pass-time of shooting guns for no good reason. I am all for this as it makes me feel more manly. Sadly, when we arrived at our out-of-the-way destination in the California wilderness, we found all the side roads to the fun shooting spots closed due to the pesky Wildfires that plagued the area earlier this Summer. It was heart breaking to see so much life blackened and turned to ash, but still, the view was breathtaking and after a lovely beer and salad (Got to balance things in my old age) I quickly forgot about the dead and crispy trees and animals. 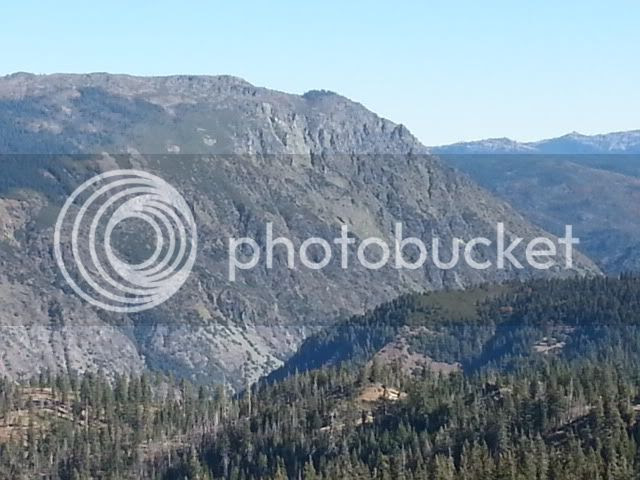 Lastly, my plans to go to the last NorCal tourney of the season fell through and so my Mid War urges have seen my attentions go in another direction. So ignore or forget that previous post about me putting together a British Motorised list - Instead I leave you with this teaser of the 1st buy for my new Mid War (And potentially Late War if I can make the right purchases.) list from the Eastern Front.

It went by and I didn't even realise but on the 11th this blog turned 2! 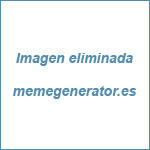 That I'm posting on a semi-regular basis is pretty impressive if I do say so myself.

It's been about the most productive year in my hobby's existence. Since beginning my collection for Flames of War 11 months ago, I've gotten a load done for that 15mm madness and also a little GamesWorkshop stuff too. (Well, a lot for me in any case.)

Just to re-cap, (Mostly for me really.), I managed to completely paint:

1. For my 15mm WW2 British Commonwealth

With all this, I can field two whole Flames of War forces at the same time. I guess I could even count that as being fully painted twice over? That's a flippin' first for me. :) I've still plenty left though to get done and a nasty habit of shinies-itis (Recently picked up some 15mm dogs that me and Densmol are planning to split for extra fun pieces to further differentiate command teams, etc.). I'm still putting together a diagram/list thing to show what is painted and what's yet to be tackled for all this. (And it's not pretty....) 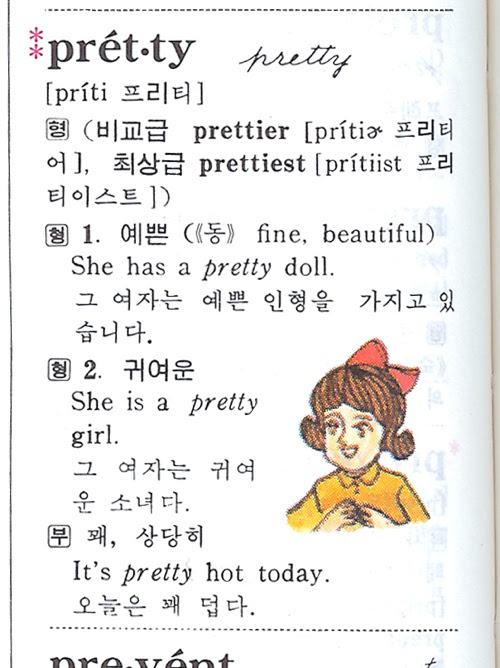 2. For my other projects

1x Dreamforge Eisenkern Kickstarter Special Ada
Rogue Trader Company Command Squad and Commander Creed
Random super-heroine for a Charity thing
Custom Herald of Nurgle
... And a bunch of Fantasy or Sci-fi stuff put together or sat primed. Which I guess shouldn't be on this list really afterall. :)

Have to say, that's a longer list altogether than I was expecting.

Thanks goes out to all you chaps and chapesses who have supported my efforts and offered encouragement and kind words on my work. Your own blogs are an inspiration to me and a large part of what keeps me going in this hobby. Let's see if I can keep this going for a 3rd year.

In my efforts to make my models look as good as I can, I've been working on my Canadian armoured cars and Shermans to add both remaining markings and some weathering.

Only pics of the Humbers so far, but you'll see what's been done. The decision to use such a bright "clay" colour was mainly an artsy one - all the better to stand out and be more easily seen from the table. I used a combination of GW's Blackfire Earth textured paint with some Secret Weapon Miniatures wearthering powder on top. 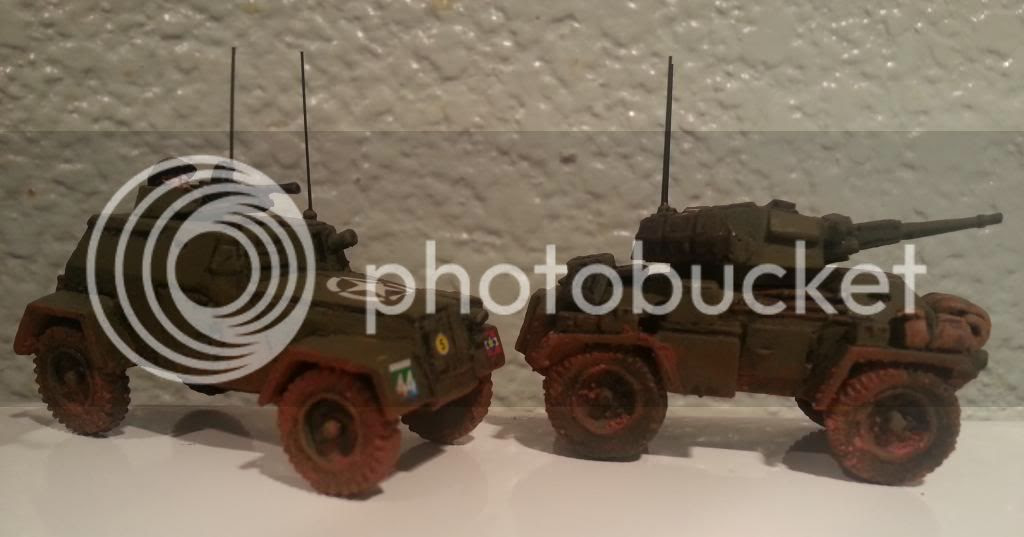 (I'll get pics of the tanks up at a later date.)

I've also been gaming, quite a bit actually including my first Early War Flames of War tournament, a team event where I paired up with Wyn Robertson playing his French forces. We finished 5th out of 9 teams with two wins and a very close 1-2 loss, but considering it was crazy early war, I feel it was a fair result. Early War feels a rather unbalanced setting in this rules set where Soviet tank hordes rule supreme and more dice were thrown about than a game of Warhammer 40K. Not sure I'll be collecting an Early War force anytime soon.

I also hosted Wyn yesterday as he was visiting family in my area to give him a practice Mid War game before he jets off to Philadelphia (Or some such) for this year's Masters tournament. (He's a rather good player, you see.) We played 1485 points and he brought some sort of US Motorised infantry with large infantry platoons in 1/2-tracks supported by 3 Shermans and some 1/2-track mortars.
I put together a list from the latest updated British in Italy .pdf and made a Rifle company with 2 infantry platoons, 6pdr Portee (Mounted on flatbed trucks) AT guns, some 25pdr artillery, HMG and 3" mortar platoons and an armoured car/Universal Carrier Recce combo. I also had some Limited Hurricane air support.
The mission was No Retreat, one where we played long-ways on the table and I was the defender. It was a fun game and a frantic affair with almost all the action occuring on my right flank due to Wyn placing his objective super close to his own table half and far away from my own defensive objective.
Somehow I pulled a win off after Wyn had successive missed platoon morale checks seeing two platoons scarper in one turn and he conceding considering what remained would have swiftly been overwhelmed by my boys. A 4-3 win is nothing to sneeze at against an opponent of Wyn's class and caliber!

This is early game. I got 4 platoons on (One of which - 6pdr AT guns - was in ambush) and 4 off in reserve. My reserves didn't enter into the game until turn 3!!! And I had those damned 1/2tracks stuffed with MG's and all sorts of other nastiness rammed down my throat from turn one.


Along with the above game, Densmol and I continue our fencing and I saw my 2nd only defeat to his hated Nazis for which I have declared retribution of the highest order in the very near future!